“You, sir, know nothing about Bitcoin!” 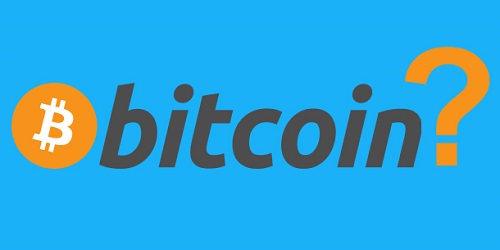 There might be one common problem with nowadays cryptocurrency skeptics and Bitcoin critics – believe it or not, they seem to know nothing about Bitcoin as such.

To begin with, Bitcoin is a kind of tamper-resistant decentralized “book of account”. Its value doesn’t really depend on regulators and other subjective reasons, but rather on the demand for it and the extent of its effective usage, bypassing centralization. The are two really good examples: the first one being Bitcoin donations to Wikileaks which at the time helped help the company to stay afloat; the second is the development of black markets selling illicit substances and products.

The most popular phrase said by Bitcoin critics is “This technology can be useful, but the currency itself is worthless”. Investors Warren Buffett and Peter Schiff are among the supporters if this thesis. They are joined by economist and New York Times columnist Paul Krugman who recently wrote in his NYT article that Bitcoin can be sold as an engineering genius creation, but supposedly has no value for the economy. Bitcoin proponents, however, place a question mark over Krugman’s opinion, remembering his 1998 statement about the Internet. Sixteen years ago the economist said that by 2005 the Internet would have no greater impact on the economy than fax machines. By the way, it was Mr. Krugman who mentioned some time ago that the alien invasion could spur the economy. Seems very intriguing.

Krugman explains that Bitcoin is a way to trick “hillbillies” into buying a currency with huge volatility at the peak of prices, and, eventually, make them lose their fortunes. This statement seems ridiculous to Bitcoin supporters. If you take a look at currency speculation, it’s always risky to a certain extent, but traders accept the risk consciously, regardless of the currency they trade. Blame it on Bitcoin is simply ridiculous.

The global Bitcoin community sadly admits that opinions about Bitcoin similar to Paul Krugman’s are very popular among the skeptics, even though they have little to do with truth and understanding of the value of this decentralized digital currency.