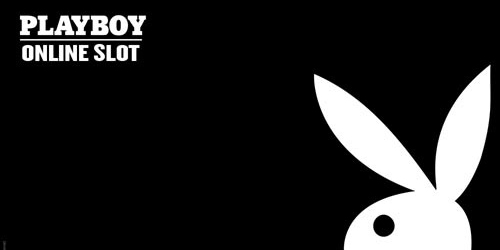 One can probably never imagine a slot game hotter and more arousing! Shall we all thank Microgaming for this sizzling masterpiece?

‘Playboy’ is a 5-reel 243-ways-to-win-slot game, and there can be probably nothing added about what it’s themed around, as the moment you say this word, your imagination does the rest. What is definitely worth being said about it is that it features, above all, a catching soundtrack and immense graphics! And yes, there are Playboy bunnies everywhere in it!

Land three or more game symbols on the reels as you play, and you will launch the Playboy Club sequence which will grant you access to the free-spin rounds! In total, there will be four free-spin levels in this mode, with the possibility to overview your progress in the menu. That’s not all, as once you will trigger this feature 5 times in a row, a new game level will be revealed! On top of it, you will get an additional reward in the form of extra free-spins every time you land 3 Playboy symbols on the reels!

Most bonus in the game are named after the featured ladies: Kimo bonus gets you an x5 multiplier and 10 spins extra, while Sofia unlocks the Running Wilds feature and gives you another 15 free-spins! The Ashley bonus will mean some 20 free spins for you, plus the Rolling Reels feature activated. And if you occur to strike a successive winning combo, the symbols in it will explode to indicate a winning for you, and clear some space for the upcoming ones, meaning you are free to take advantage from another paying combinations again while you’re still on the same free-spin. Also, in this mode, you can wait for up to x5 multipliers to increase your final winnings even more!

But wait, there is also the lucrative Jillian bonus, which you can launch by activating the Playboy Club feature no fewer than 15 times. This time, together with the randomly activated Wild Night sub-feature, you can grab a special reward of 25 free-spins, while during every spins there also be up to 5 reels turning absolutely wild for you!